Amoda Reserve is a luxury home nestled cozily in the lap of Kunenama, Lonavala.Also referred to as South Park at Amoda Reserve, these are luxury villas in Lonavala that are mesemerising in the true sense of the word.However what makes Kalpataru Amoda Reserve really luxury is that it is not only the maginificent space, flawless designs, amazing arachitecture but also the complete natural lifestyle that comes attached with it. Delighfully made gardens, fruit parks, rock gardens, salad & herb gardens - all add a sense of belonging when you step in this luxury property in Lonavala. 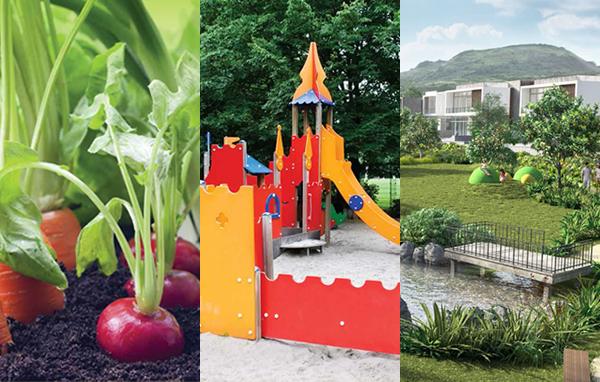 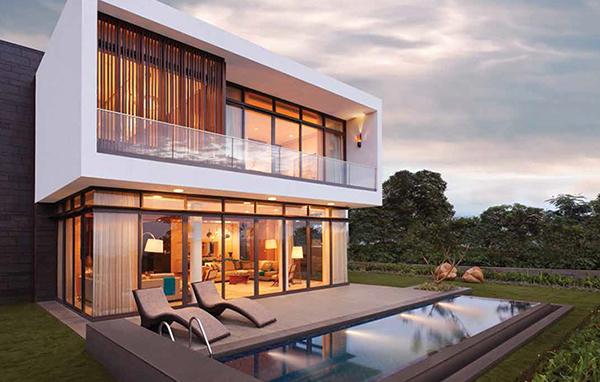 Your dream luxury villa in Lonavala

The beautiful water bodies, relaxing camping grounds, well designed pet parks and a whole host of other well planned amenities ensure that this not just any other luxury place. Every element in Kalpataru Amoda Reserve is made to enhance your experience here and the developers have taken an entire holistic approach to luxury. The villas in Amoda Reserve South Park in Lonavala are therefore some of the most treasured luxury villas in Lonavala.

Your ultimate luxury home in Lonavala

The luxury villas in Kalpataru Amoda Reserve Lonavala have been created with utmost love and care. They are full of life, greenery and all the grandeur that nature has to offer. These international-standard 3 BHK, 4 BHK & 5 BHK villas in Lonavala have beautiful green landscapes, bespoke gardens, prestigious amenities along with a sports club, organic farms and a 6 acre clubhouse that you can enjoy with your family throughout your life.

Time well spent with your family and loved ones in your luxury abode in Lonavala - that is true luxury indeed. With the precious villas in Amoda Reserve you are ensuring a luxury legacy that will last for generations to come. 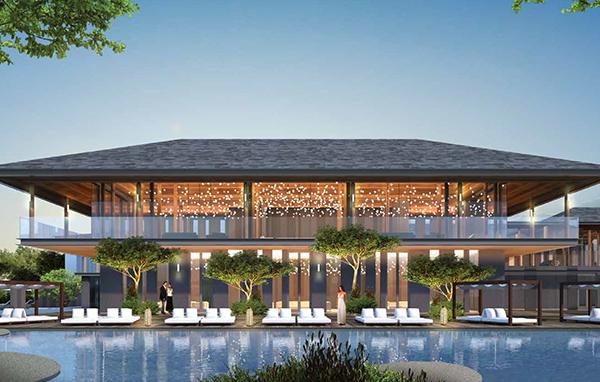 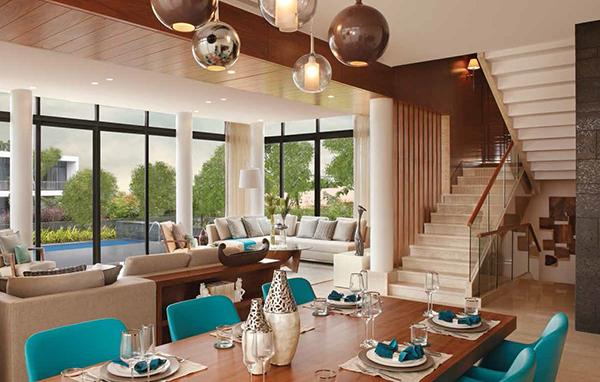 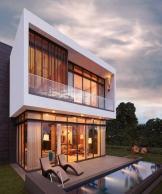 Kalpataru Amoda Reserve, situated at Kunegaon, Lonavala, Pune. The Ground space with one floor Project is currently ongoing and probable to handover the key to owner around August 2017, which is being... Read More

Kalpataru Group, founded in the year 1969 is one of the leading real estate companies in India. The vision Mr. Mofatraj P.Munot since its start saw the company reach new heights. Kalpataru Builders has over the years delivered premium projects in the residential and commercial segments. Initially began operations in Mumbai Metropolitan Region and then Pune, the real estate company expanded presence in other cities like Surat, Jaipur, Chennai and Hyderabad. The builders received the CNBC Awaaz Real Estate Awards 2012 for best 'Mid-Segment Residential Project' and Platinum Award of Excellence at 7th Construction World Architect Builder Awards 2012. Kalpataru Group of Companies offers a gamut of services such as procurement and construction EPC contracting, property project management and real estate development. Projects by Kalpataru developers include integrated townships, lifestyle gated communities, retail spaces and redevelopment projects.

Get an Amazing Deal in Amoda Reserve.

Thank you for your interest in Amoda Reserve !!

We will get back to you shortly...