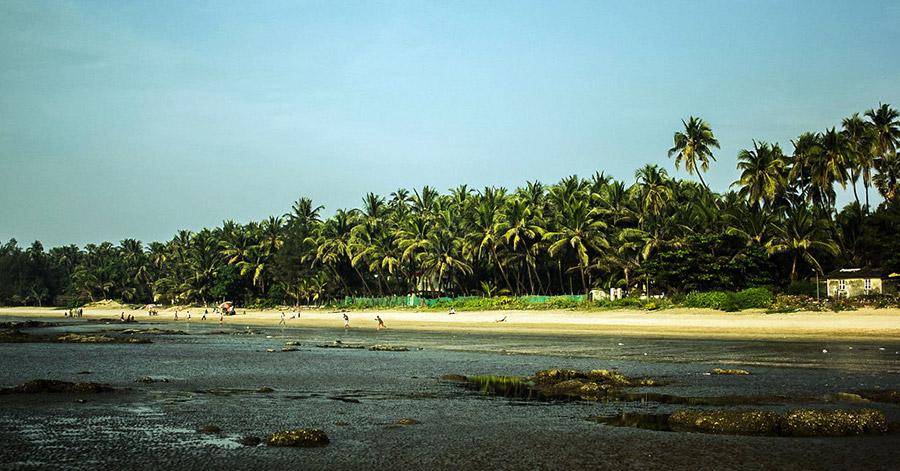 Property rates across Mumbai harbour have soared after the Covid-19 pandemic and the resultant lockdown, especially in the sleepy coastal town of Alibaug. In a recent deal in the town, a 6-acre beachfront house has been sold for Rs 80 crore in Alibaug’s Awas village.

According to a report in Times of India, the sprawling property owned by a Parsi business family, the Engineers of Atash Leasing, has been sold to Shrikantadevi Damani, wife of Radhakishan Damani, a stock market investor and founder of supermarket chain D Mart.

The property documents of the deal, registered on Thursday, calls the property as “an old style house built in the early 1980s much before coastal regulation zone laws were enforced.” It added that the land is filled with fruit trees.

The Damanis have heavily invested in Alibaug, the report said. Radhakishan Damani boguth the five-star Radisson Blu Resort & Spa for Rs 138 crore in 2015. Locals say that the family also has a large farmhouse spread over 20 acres in Jirad village.

The report quoted sources saying that during the lockdown, social media was flooded with posts of families walking in large gardens, or jogging on beach or swimming. Others also wanted a similar lifestyle, they said.

Actors Deepika Padukone and Ranveer Singh purchased a house in Mapgaon village for Rs 22 crore, the report quoted sources as saying. The rush increased when around 150 families from the Maharashtra capital shifted to their weekend homes after lockdown.

Land prices have also increased up to 50 percent in Mandwa too after roll-on roll-off ferry service started recently between Mumbai and Mandwa. It takes an hour to travel to ait-conditioned comfort, adding to the demand in Mandwa. 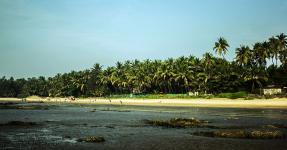 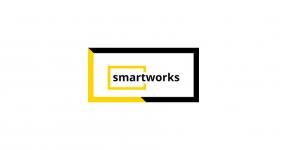 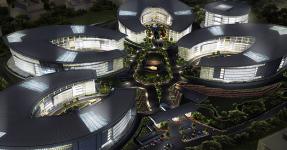 A Visit to The Magnificent EON Free Zone Kharadi, Pune by Panchshil Realty