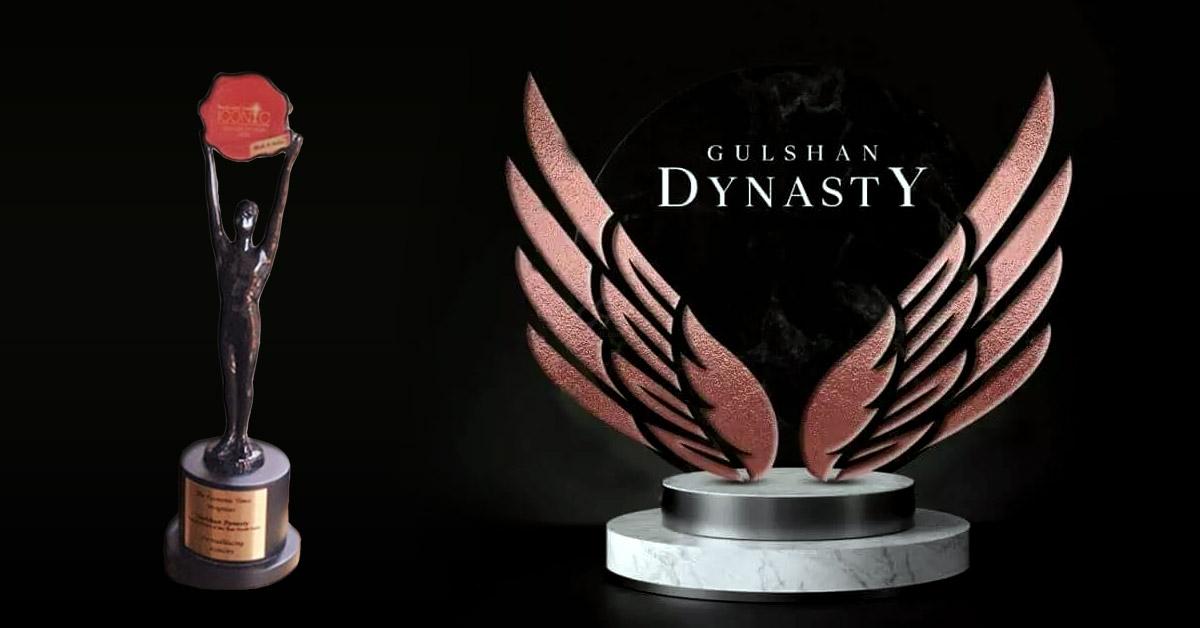 Gulshan real estate developers in North India have created a good reputation for themselves in the past many years. Another feather in their cap recently was winning the Luxury Project of the Year-North India award for Gulshan Dynasty at GH-03D, Sec-144, Noida-Greater Noida Expy, Noida, Uttar Pradesh 201301.

This award was given by the Economic Times vide a virtual award ceremony and one mist say that this amazing development called Gulshan Dynasty does deserve every accolade that comes its way.

The award was jointly organized by ET Iconic brands and ET Emerging Consumer Brands in association with the ET Unwired.

Gulshan Dynasty is a collection of ultra-luxury wellness homes Sector 144, Noida being developed over an expanse of almost 6 acres of greenery. Gulshan Dynasty offers its residents well designed luxury homes with almost 75% open space, lush greenery, and ample sunlight. All the facilities, amenities, design elements and other features in Gulshan Dynasty have been smartly created and intelligently executed by the developers.

Gulshan Dynasty has been recognized by the reputed jury members for its futuristic vision as an iconic luxury home destination in North India. Such accolades inspire our team to strive for more. It is a product which is made keeping in mind the millennials, who have travelled across the world and want their home to be more than just four walls of concrete. It is a product created, or rather planned, for this generation, who is looking for convenience and self-sustaining living," said Yukti Nagpal, Director, Gulshan, while talking about Gulshan Dynasty, which is designed to take care of the health and wellness of its residents. 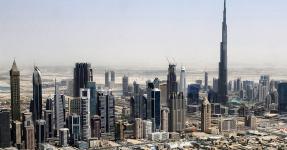 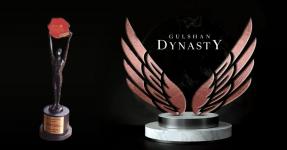 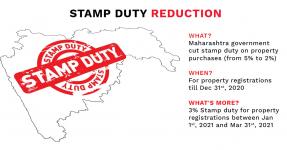